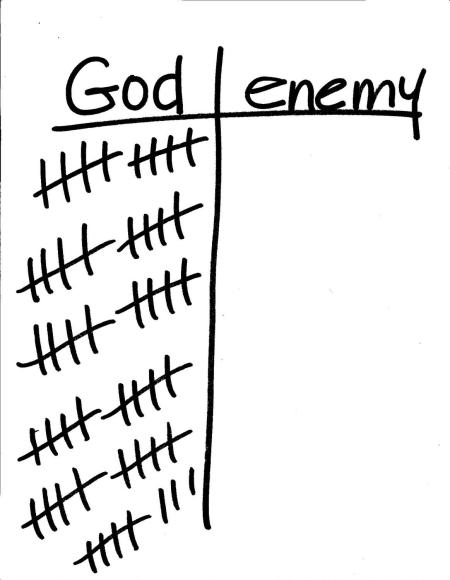 The Ammonites and Arameans Are Defeated

This chapter on the war with Ammon gives the reader background to the next story, which deals with David’s sin against Bathsheba and Uriah.

Some time afterward, the king of the Ammonites died, and his son Hanun succeeded him. 2David said, “I will deal loyally with Hanun son of Nahash, just as his father dealt loyally with me.” So David sent envoys to console him concerning his father.

When David’s envoys came into the land of the Ammonites, 3the princes of the Ammonites said to their lord Hanun, “Do you really think that David is honoring your father just because he has sent messengers with condolences to you? Has not David sent his envoys to you to search the city, to spy it out, and to overthrow it?” 4So Hanun seized David’s envoys, shaved off half the beard of each, cut off their garments in the middle at their hips, and sent them away. 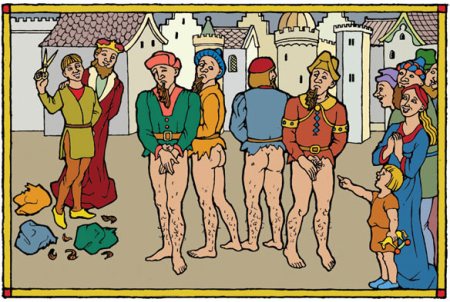 Humiliating and insulting.  Particularly in the East in ancient times, a man’s beard was considered his finest ornament.  Slaves were clean shaven, but a free man pledged oaths by his beard.

5When David was told, he sent to meet them, for the men were greatly ashamed. The king said, “Remain at Jericho until your beards have grown, and then return.”

Jericho had remained almost empty since the time of Joshua.  It was not rebuilt until Ahab’s reign (1 Kings 16:34).  There the men can heal in privacy.

7When David heard of it, he sent Joab and all the army with the warriors. 8The Ammonites came out and drew up in battle array at the entrance of the gate; but the Arameans of Zobah and of Rehob, and the men of Tob and Maacah, were by themselves in the open country.

The Ammonites in front and the Arameans behind.  Doesn’t look good . . .

9When Joab saw that the battle was set against him both in front and in the rear, he chose some of the picked men of Israel, and arrayed them against the Arameans; 10the rest of his men he put in the charge of his brother Abishai, and he arrayed them against the Ammonites. 11He said, “If the Arameans are too strong for me, then you shall help me; but if the Ammonites are too strong for you, then I will come and help you. 12Be strong, and let us be courageous for the sake of our people, and for the cities of our God; and may the Lord do what seems good to him.”

Be strong in the Lord and in his mighty power.

15But when the Arameans saw that they had been defeated by Israel, they gathered themselves together. 16Hadadezer sent and brought out the Arameans who were beyond the Euphrates; and they came to Helam, with Shobach the commander of the army of Hadadezer at their head.

17When it was told David, he gathered all Israel together, and crossed the Jordan, and came to Helam. The Arameans arrayed themselves against David and fought with him. 18The Arameans fled before Israel; and David killed of the Arameans seven hundred chariot teams, and forty thousand horsemen, and wounded Shobach the commander of their army, so that he died there. 19When all the kings who were servants of Hadadezer saw that they had been defeated by Israel, they made peace with Israel, and became subject to them.

When King David fights with his mighty men, God blesses them with victory.  This should encourage David to be with the army of Israel at the battle sites (not lolling around in Jerusalem . . .).

So the Arameans were afraid to help the Ammonites any more.

“Our God Is Greater”  by Chris Tomlin.

This entry was posted on Tuesday, October 19th, 2010 at 2:00 AM and is filed under Bible. You can follow any responses to this entry through the RSS 2.0 feed. You can leave a response, or trackback from your own site.