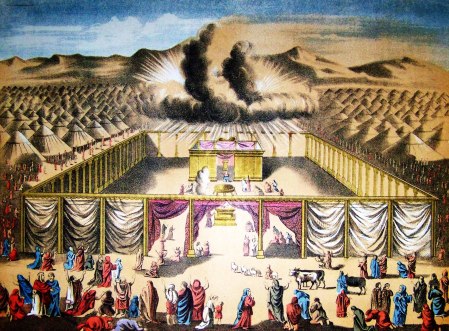 The Tabernacle in the Wilderness (illustration from the 1890 Holman Bible)

The Leaders Bring Gifts to the Sacred Tent

1When Moses had finished setting up the sacred tent, he dedicated it to the LORD, together with its furnishings, the altar, and its equipment. 2Then the twelve tribal leaders of Israel, the same men who had been in charge of counting the people,  came to the tent 3with gifts for the LORD. They brought six strong carts and twelve oxen–one ox from each leader and a cart from every two. 4The LORD said to Moses, 5” Accept these gifts, so the Levites can use them here at the sacred tent for carrying the sacred things.”

6Then Moses took the carts and oxen and gave them to the Levites, 7-8who were under the leadership of Ithamar son of Aaron. Moses gave two carts and four oxen to the Gershonites for their work, and four carts and eight oxen to the Merarites for their work. 9But Moses did not give any to the Kohathites, because they were in charge of the sacred objects that had to be carried on their shoulders.

10On the day the altar was dedicated, the twelve leaders brought offerings for its dedication. 11The LORD said to Moses, ” Each day one leader is to give his offering for the dedication.”

12-83So each leader brought the following gifts: 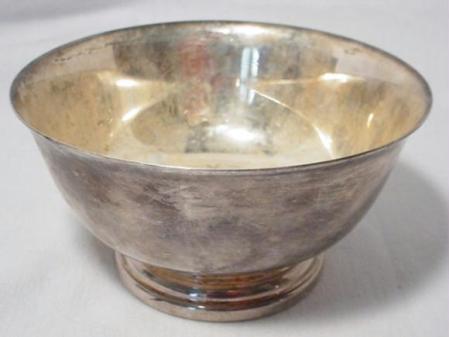 a silver bowl that weighed over three pounds and a silver sprinkling bowl weighing almost two pounds, both of them filled with flour and olive oil as grain sacrifices and weighed according to the official standards; 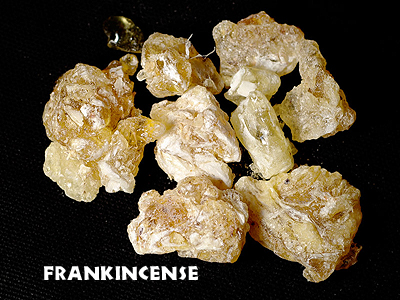 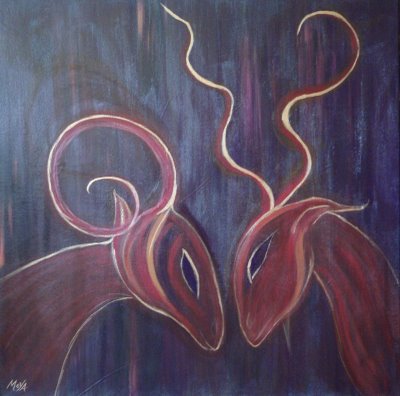 “Ram and Goat” painting by Moya.

a young bull, a full-grown ram, and a year-old ram as burnt offering sacrifices to please the LORD; 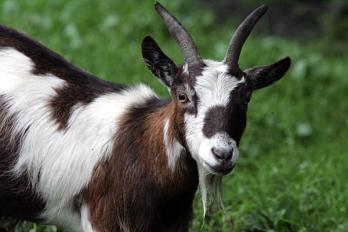 a goat as a sacrifice for sin; 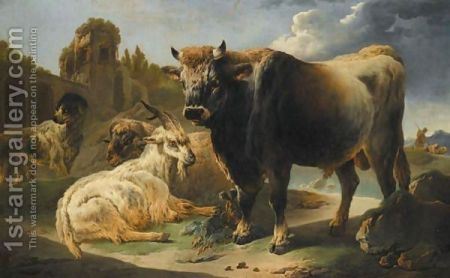 The tribal leaders brought their gifts and offerings in the following order:

On the first day Nahshon from Judah,

on the second day Nethanel from Issachar,

on the third day Eliab from Zebulun,

on the fourth day Elizur from Reuben,

on the fifth day Shelumiel from Simeon,

on the sixth day Eliasaph from Gad,

on the seventh day Elishama from Ephraim,

on the eighth day Gamaliel from Manasseh,

on the ninth day Abidan from Benjamin,

on the tenth day Ahiezer from Dan,

on the eleventh day Pagiel from Asher,

on the twelfth day Ahira from Naphtali.

84-88And so when the altar was dedicated to the LORD, these twelve leaders brought the following gifts:

twelve silver bowls and twelve silver sprinkling bowls, weighing a total of about sixty pounds, according to the official standards;

twelve bulls, twelve full-grown rams, and twelve rams a year old as sacrifices to please the LORD, along with the proper grain sacrifices;

twelve goats as sacrifices for sin;

89Whenever Moses needed to talk with the LORD, he went into the sacred tent, where he heard the LORD’s voice coming from between the two winged creatures above the lid of the sacred chest. 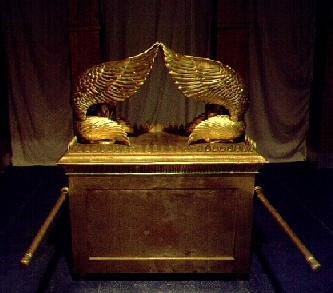 Hear us, O Shepherd of Israel,
you who lead Joseph like a flock;
you who sit enthroned between the cherubim, shine forth

before Ephraim, Benjamin and Manasseh.
Awaken your might;
come and save us.

Restore us, O God;
make your face shine upon us,
that we may be saved.

HERE  is a reminder about an important gift for us to bring to the Lord every day — “We bring the sacrifice of praise.”

illustration from the Holman Bible.   https://upload.wikimedia.org/wikipedia/commons/1/1b/Holman_The_Tabernacle_in_the_Wilderness.jpg

This entry was posted on Tuesday, June 23rd, 2015 at 2:00 AM and is filed under Bible. You can follow any responses to this entry through the RSS 2.0 feed. You can leave a response, or trackback from your own site.