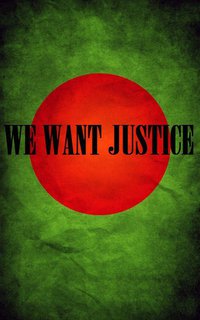 For the choir director: A psalm of David, to be sung to the tune “Do Not Destroy!”

Speaking to the wicked rulers:

1 Justice—do you rulers know the meaning of the word?
Do you judge the people fairly?

“The abrupt question of verse 1 speaks of long pent-up indignation, excited by protracted experience of injustice.”

2 No! You plot injustice in your hearts.
You spread violence throughout the land.

David said they weigh out the violence against others; with careful thought and deliberation they gave it out. “As righteous judges ponder the law, balance the evidence, and weigh the case, so the malicious dispense injustice with malice aforethought in cold blood.” (Spurgeon)

3 These wicked people are born sinners;
even from birth they have lied and gone their own way. 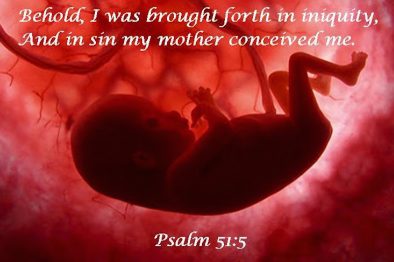 David diagnosed the problem of the judges; they were wicked at the root, in their nature, from birth. David understood this of all humanity including himself (Psalm 51:5).

“Sinful, indeed, we are all by nature, and a birth-blot we bring into the world with us, making us strangers and strayers from God.”

G.K. Chesterson said that the doctrine of original sin is the only philosophy that has been empirically validated by thirty-five hundred years of human history!

4 They spit venom like deadly snakes;
they are like cobras that refuse to listen,
5 ignoring the tunes of the snake charmers,
no matter how skillfully they play.

Speaking to God who judges the wicked:

6 Break off their fangs, O God!
Smash the jaws of these lions, O Lord!
7 May they disappear like water into thirsty ground.
Make their weapons useless in their hands.
8 May they be like snails that dissolve into slime,
like a stillborn child who will never see the sun.
9 God will sweep them away, both young and old,
faster than a pot heats over burning thorns.

These are strong words, harsh words! But radical evil demands vengeance from a God of justice.

10 The godly will rejoice when they see injustice avenged.
They will wash their feet in the blood of the wicked.

“It is a sickly sentimentality and a wicked weakness that have more sympathy with the corrupt oppressors than with the anger of God.”

11 Then at last everyone will say,
“There truly is a reward for those who live for God;
surely there is a God who judges justly here on earth.”

“Yes, child of God, there is a reward for thee. It is not in vain that thou hast washed thy hands in innocency. But it will not come in the coinage or honour of this age, else it would be evanescent and perishable. God is already giving thee of the eternal and divine – peace, joy, blessedness; and one day thou shalt be fully vindicated.”

It’s a short psalm! Read it again, in the heart-stirring words of The Message, a retelling by Eugene Peterson:

1-2 Is this any way to run a country?
Is there an honest politician in the house?
Behind the scenes you brew cauldrons of evil,
behind closed doors you make deals with demons.

3-5 The wicked crawl from the wrong side of the cradle;
their first words out of the womb are lies.
Poison, lethal rattlesnake poison,
drips from their forked tongues— 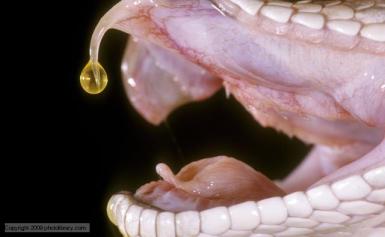 Deaf to threats, deaf to charm,
decades of wax built up in their ears.

6-9 God, smash their teeth to bits,
leave them toothless tigers. 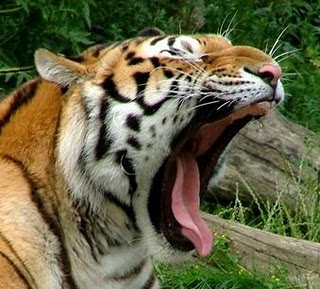 Let their lives be buckets of water spilled,
all that’s left, a damp stain in the sand.
Let them be trampled grass
worn smooth by the traffic.
Let them dissolve into snail slime,

be a miscarried fetus that never sees sunlight.
Before what they cook up is half-done, God,
throw it out with the garbage!

10-11 The righteous will call up their friends
when they see the wicked get their reward,
Serve up their blood in goblets
as they toast one another,
Everyone cheering, “It’s worth it to play by the rules!
God’s handing out trophies and tending the earth!”

And then there is the other side of the coin. As servants of the God of justice, as those who live for God, what can we do to bring his justice and peace and love to the world?  HERE  is “God of Justice” by Tim Hughes. Let us hear the prayer — “Fill us up and send us out, Lord!”

This entry was posted on Tuesday, November 29th, 2022 at 2:00 AM and is filed under Bible. You can follow any responses to this entry through the RSS 2.0 feed. You can leave a response, or trackback from your own site.