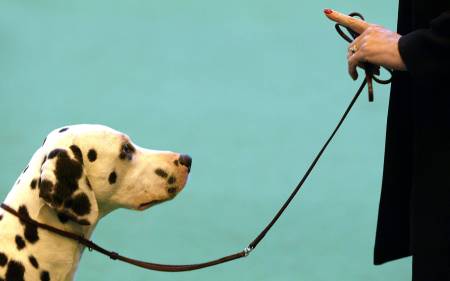 Penalties for Violations of Holiness

The worship of the horrific idol Molech was mentioned in Leviticus 18:21. Molech was worshipped by heating a metal statue representing the god until it was red hot, then by placing a living infant on the outstretched hands of the statue, while beating drums drowned out the screams of the child until it burned to death. 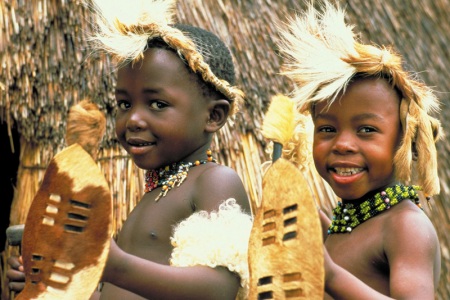 He will save the children.

6If any turn to mediums and wizards, prostituting themselves to them, I will set my face against them, and will cut them off from the people.

7Consecrate yourselves therefore, and be holy; for I am the Lord your God. 8Keep my statutes, and observe them; I am the Lord; I sanctify you. 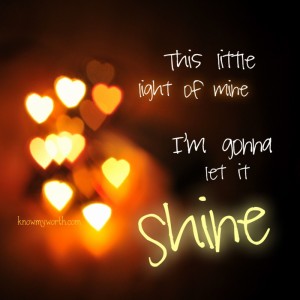 Therefore, prepare your minds for action; be self-controlled; set your hope fully on the grace to be given you when Jesus Christ is revealed. As obedient children, do not conform to the evil desires you had when you lived in ignorance. But just as he who called you is holy, so be holy in all you do; for it is written: “Be holy, because I am holy.”

from Praying in the Wesleyan Spirit,
by Paul Chilcote

You call me to be perfect even as you are perfect. That is a monumental claim upon my life. Despite the fact that this call to be completely conformed to the image of Christ–to be absolutely Christlike in my life–is offensive to many, I will strive to open my life to the transforming power of your perfecting love. My prayer is that I might become daily more and more like Jesus, your Son.

The perfection to which you call me certainly does not mean that I will ever be free from ignorance or mistakes or infirmities or temptation; neither is it a call to absolute perfection, for only your unconditional love is perfect in this sense.

Rather you call me quite simply to develop such a close and loving relationship with you that I would never want to do anything to separate myself from that love or withhold it from anyone else. You call me to be loving as Christ was loving, in every relationship and at all times. And if I live by your grace in this way, then I will always be able to look you in the face without fear and with love in my eyes.

So I pray sincerely that the blood of Christ might cleanse me from all sin. I know that you are ready to forgive all the darkness of my past and that you are able to fill my heart with your life-transforming Spirit. I know that Jesus is my advocate, a liberator who frees me from the bondage of my past and sets my course for a future filled with reconciling and liberating love. Purify me from pride, from self-will, and from anger.

Grant me courage to press on toward the mark for the prize of your high calling in Jesus Christ, not because I can make it my own, but because you have made me your own.  Amen.

Virtually all commentators agree this is not the outburst of a small child — or even an adolescent — against their parent, but the settled heart of an adult child against their parent. Such inter-generational warfare was not to be tolerated, and punishable by death.

10If a man commits adultery with the wife of his neighbor, both the adulterer and the adulteress shall be put to death. 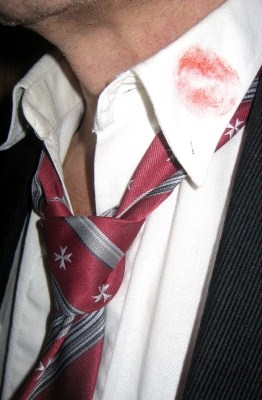 “The evils of the body are, murder, theft, and adultery; of the tongue, lying, slander, abuse, and idle talk; of the mind, covetousness, hatred, and error.”
–Buddha

“He and I had an office so tiny that an inch smaller and it would have been adultery.”
–Dorothy Parker

“Sin cannot tear you away from Christ, even though you commit adultery a hundred times a day and commit as many murders.”
–Martin Luther

“Cheating isn’t always kissing, touching, or flirting.  If you gotta delete text messages so your partner won’t see them, you’re already there.”
–anonymous

In cases of this sort, let us say adultery, rightness and wrongness do not depend on committing it with the right woman at the right time and in the right manner, but the mere fact of committing such action at all is to do wrong.
–Aristotle

11The man who lies with his father’s wife has uncovered his father’s nakedness; both of them shall be put to death; their blood is upon them.

12If a man lies with his daughter-in-law, both of them shall be put to death; they have committed perversion, their blood is upon them.

13If a man lies with a male as with a woman, both of them have committed an abomination; they shall be put to death; their blood is upon them.

14If a man takes a wife and her mother also, it is depravity; they shall be burned to death, both he and they, that there may be no depravity among you.

–Hard to believe they needed a command to say, “Don’t marry your mother-in-law”! 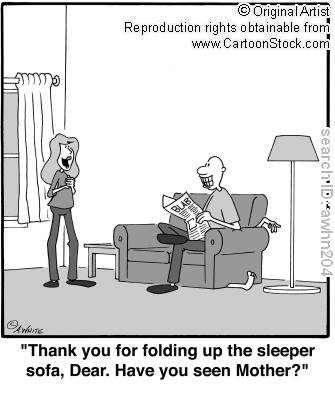 22You shall keep all my statutes and all my ordinances, and observe them, so that the land to which I bring you to settle in may not vomit you out. 23You shall not follow the practices of the nation that I am driving out before you. Because they did all these things, I abhorred them. 24But I have said to you: You shall inherit their land, and I will give it to you to possess, a land flowing with milk and honey. I am the Lord your God; I have separated you from the peoples.

25You shall therefore make a distinction between the clean animal and the unclean, and between the unclean bird and the clean; you shall not bring abomination on yourselves by animal or by bird or by anything with which the ground teems, which I have set apart for you to hold unclean. 26You shall be holy to me; for I the Lord am holy, and I have separated you from the other peoples to be mine.

The Canaanites who presently lived in the Promised Land were deeply involved in these sins, and because of that, God would use Israel to judge them and drive them out. God pleaded with Israel to obey Him, that the same fate would not befall Israel. Unfortunately, eventually it did — and the land did cast out Israel, resulting in the exile both for the northern nation of Israel and the southern nation of Judah.

The hymn “Holy, Holy, Holy” was written in 1826 by Reginald Heber, a bishop in the north of India for the Church of England and a prolific hymn writer.  It is a true classic — sung  HERE  by Hillsong United.

27A man or a woman who is a medium or a wizard shall be put to death; they shall be stoned to death, their blood is upon them. 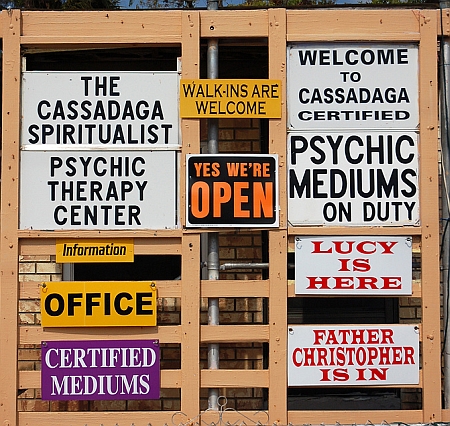 This entry was posted on Friday, July 31st, 2020 at 2:00 AM and is filed under Bible. You can follow any responses to this entry through the RSS 2.0 feed. You can leave a response, or trackback from your own site.